“Artemis” 1 will be launched

“Artemis 1 to be launched on Nov. 16 local time 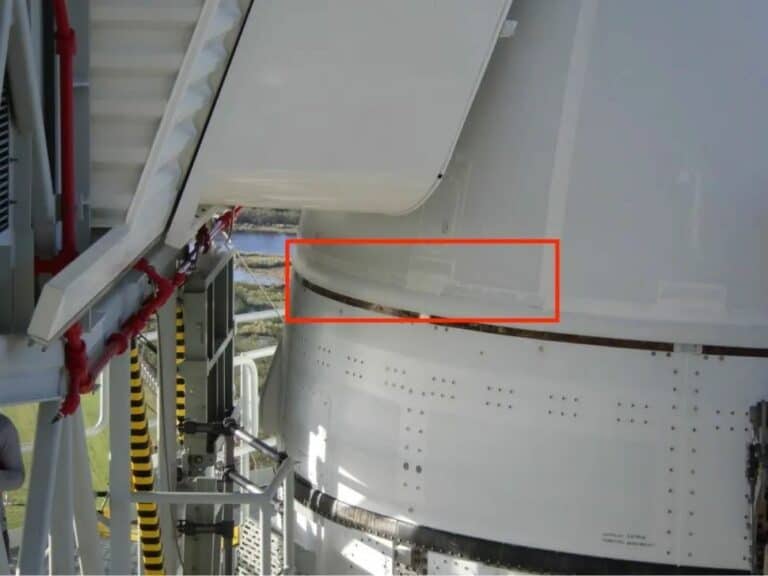 On Nov. 14, local time, the Artemis 1 mission operations team said that despite the slight impact of the hurricane a few days ago.

NASA personnel said the Orion spacecraft launch abort system is partially dislodged from the caulking material where it attaches to the crew module.

Engineers analyzed the risk of it continuing to fall off during launch.

It was concluded that even if additional material were to fall off, the likelihood of it having a serious impact on flight safety would be minimal, and the decision was made to launch normally.

Prior to this, the Artemis 1 launch had been delayed several times and had been returned from the launcher to the assembly building for repairs.