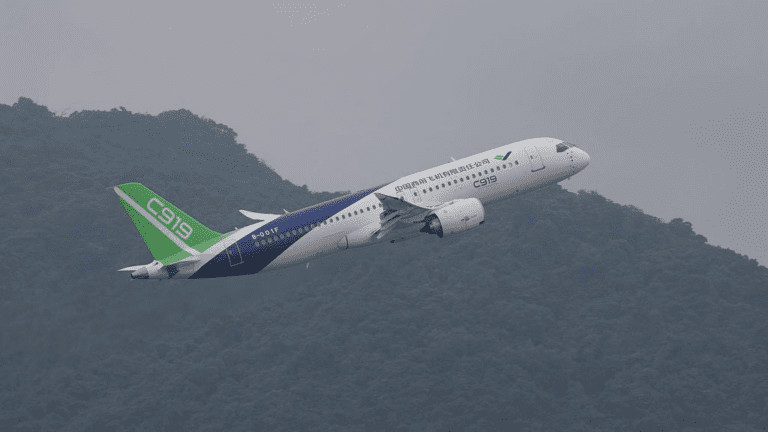 C919 is the first large jet civil aircraft developed by China itself.

It was launched in 2007, first flew in 2017, and received its type certificate from the Civil Aviation Administration of China in September 2022.

Males are prone to bad kidney