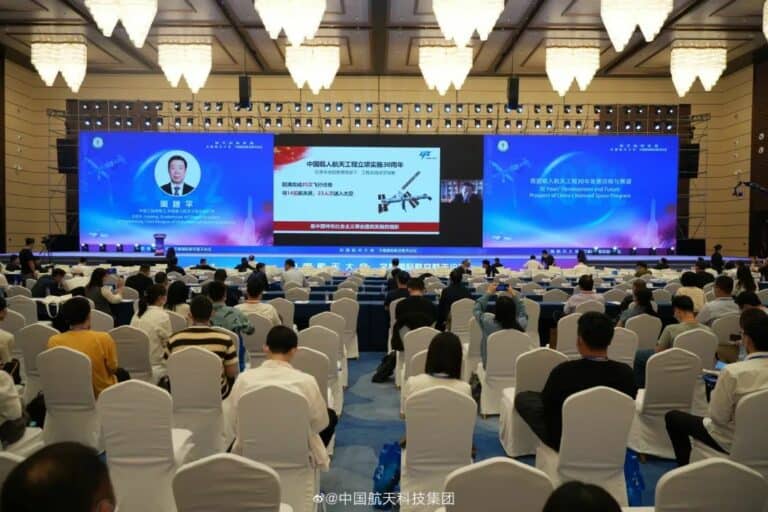 On November 21, at the main forum of the 2022 China Space Conference, Zhou Jianping, an academician of the Chinese Academy of Engineering and chief designer of China’s manned space engineering, gave a report on “30 Years of Development and Prospects of China’s Manned Space Engineering”.

It revealed in the report that the first step of China’s manned spaceflight towards deep space will be landing on the moon.

They are capable of sending three astronauts into circumlunar orbit and two astronauts to land on the Moon.

Shenzhou spacecraft and Long March II F rocket has a high degree of reliability and safety, a new generation of manned round-trip transportation system will further enhance the capacity and reduce costs.

In the future, China may have the ability to carry out space tourism. (China Aerospace Science and Technology Group)

Earth may be experiencing its seventh mass extinction