Cholera outbreaks have been reported in 30 countries

Cholera outbreaks have been reported in 30 countries, the worst in five years, resulting in vaccine shortages 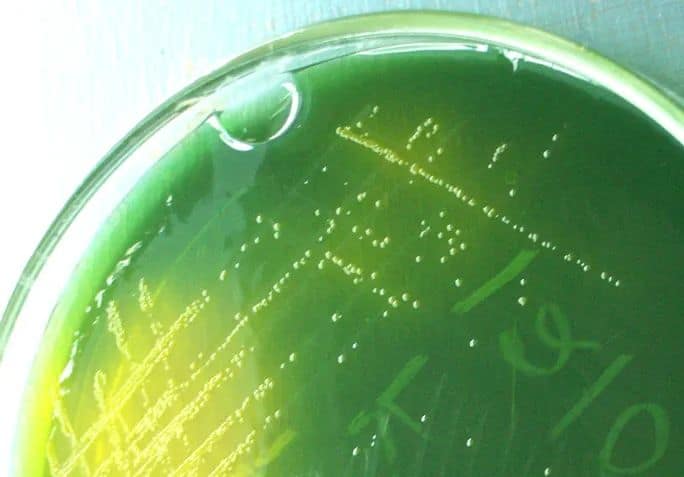 Haiti declared an outbreak of cholera on Oct. 2.

According to data released by the Haitian Ministry of Health and Population (MSPP), there have been 1,003 confirmed cases and 223 deaths in the country.

Cholera is spread through water or food contaminated with the bacterium Vibrio cholerae, which causes severe diarrhea and is estimated to kill 20,000 to 140,000 people each year.

Lack of clean drinking water, poverty, and natural disasters, among others, are all important causes of cholera outbreaks.

Recently, in addition to Haiti, countries in the Middle East such as Syria and Lebanon, and African countries such as Nigeria and Somalia have experienced serious cholera outbreaks.

The World Health Organization (WHO) attributed the unprecedented surge in cholera cases, in part, to the effects of climate change and the New Crown pandemic, according to Science.

Thirty countries have reported cholera outbreaks this year, compared with an average of fewer than 20 in the past five years.

Some experts believe the current trend will lead to more countries, more areas affected by cholera, and a longer duration of the epidemic.

This has also led to a global shortage of cholera vaccine stocks.

In October, the International Coordinating Group, which manages vaccine stockpiles and is made up of the World Health Organization, UNICEF, and other agencies, announced that it would stop distributing second doses of vaccine to extend vaccine supplies.