How does the lack of Y chromosome develop into a male

How does the lack of Y chromosome develop into a male 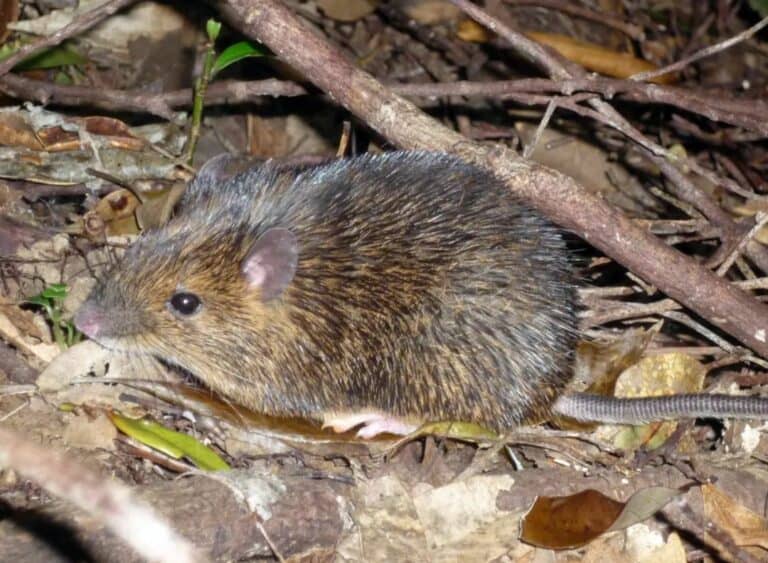 In mammals, the sex of an individual usually depends on the X and Y chromosomes, usually XX for females and XY for males.

Among them, the Sry gene on the Y chromosome promotes the development of the testis and is therefore important for the sexual differentiation of males.

However, there are a few rodents that lack the Y chromosome, such as the Amami rat (Tokudaia osimensis), which has only one X chromosome in both sexes but still develops testes.

A recent study published in the Proceedings of the National Academy of Sciences (PNAS) reveals the mechanism of testicular development in the amelogenous mouse.

The researchers analyzed the genome sequences of three pairs of female and male amastigotes and identified a DNA repeat sequence that is present only in males.

Further studies revealed that the effect of this repeat sequence is similar to that of the Sox9 enhancer (capable of enhancing gene expression), Enh14, and may act synergistically with it.