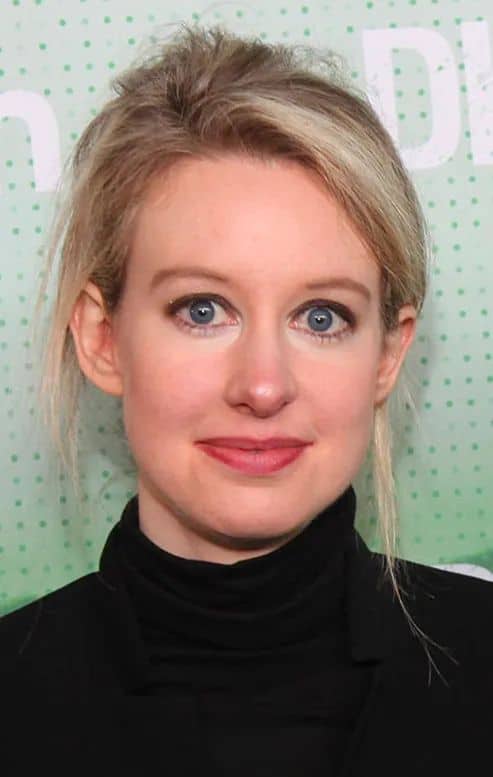 According to STAT news, Elizabeth Holmes, founder and CEO of Theranos, was sentenced to 11 years and three months in prison for defrauding investors on Nov. 18, and will serve three years of out-of-custody after her release from prison.

Holmes founded Theranos in 2003, claiming to have developed a blood-testing device that takes only a small amount of blood from the finger and can perform more than 299 tests in half an hour.

This included screening for a variety of diseases, including cancer, and Thernaos received huge investments in this way.

But a series of subsequent media investigations and regulatory reviews revealed that the devices Theranos developed did not have the appropriate capabilities.

Some of the blood test results were done with conventional blood testing equipment procured, and some were even falsified.

Holmes and another of Theranos’ founders were subsequently charged with massive fraud.

On the 18th of this month, the court announced the formal verdict.

In addition, the court found Holmes liable for a $250,000 fine and full restitution of up to $800 million to all Theranos investors.

The court will then hold a hearing to ultimately determine the financial penalties against her.