Why did frogs and toads evolve dorsal stripes

Why did frogs and toads evolve dorsal stripes 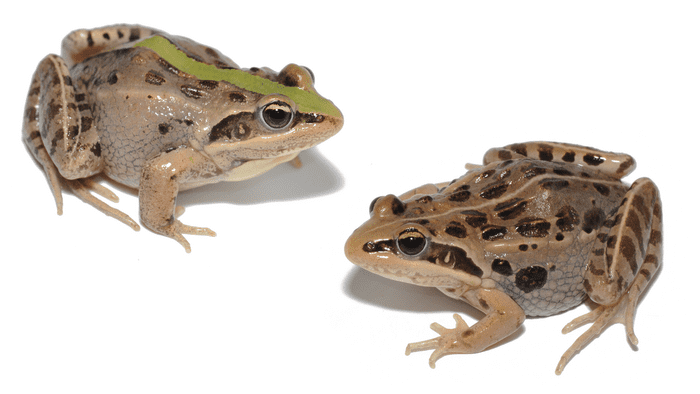 Many anurans, such as frogs and toads, have a light-colored stripe on their backs that, when viewed from above, creates the optical illusion that they are split in half, which can interfere with predators that rely on visual hunting.

Although this stripe is widespread in anurans, little is known about its evolutionary and genetic origins.

In a recent study published in Molecular Biology and Evolution, scientists compared the dorsal stripes of more than 2,700 anurans and found that the stripes have evolved hundreds of times and appear more frequently in terrestrial anurans.

They further speculate that this rapid evolution of dorsal stripes may make anurans more adaptable to environmental changes or other alterations.