Global male sperm count declines significantly, and the rate of decline is accelerating 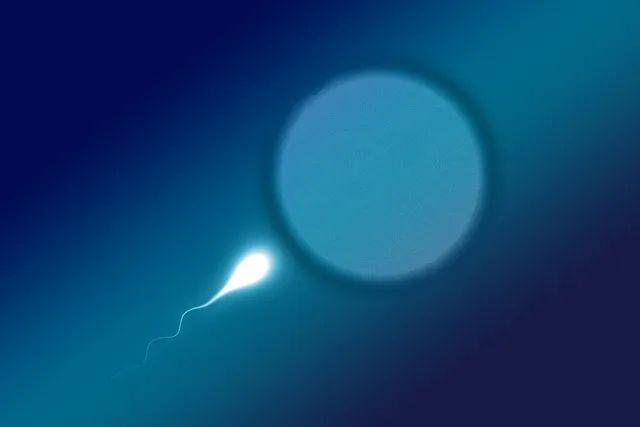 Sperm count is not only an indicator of male health, but also of human fertility.

In addition, the study confirms findings published in 2017 that sperm counts in North American, European, and Australian men are continuing or accelerating to decline into the 21st century.

In the study, scientists analyzed published, on male total sperm count (TSC) and sperm concentration (SC) papers from 2014 to 2019 and integrated the data obtained with previously collected data from 1973 to 2018.

It was found that, as was the case in North America, Europe and Australia, a decreasing trend in total sperm count and sperm concentration was observed in men in South America, Central America, Asia and Africa.

Over the past 46 years, sperm counts have declined by more than 50 percent among men worldwide, and this downward trend is accelerating since 2000.

Sperm decline heralds a global crisis, linked to the modern environment and lifestyle, with broad implications for human survival.

Researchers are calling for swift action to create a species-friendly environment and reduce threats to reproductive health.