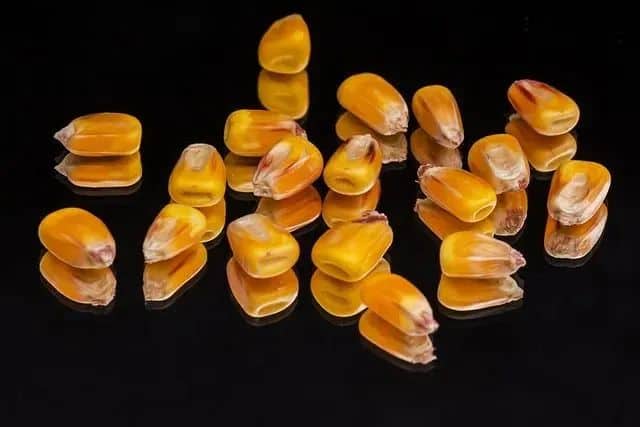 Teosinte, the wild ancestor of maize, has three times more protein in its seeds than most modern, commonly cultivated maize.

But scientists do not currently know why Teosinte has such a high protein content.

In a recent study published in Nature, scientists from the Center of Excellence in Molecular Plant Sciences of the Chinese Academy of Sciences and other institutions obtained a continuous haplotype of D. grandis by a ternary split-box method.

The key gene THP9, which is associated with the high protein trait in ruminant grass, was also identified by genome cloning.

THP9 can encode asparagine synthetase 4, which is abundantly expressed in ruminants.

However, in some homozygous hybrids, the gene has a partial fragment deletion.

Researchers introduced THP9 into these homozygous hybrids and found that it increased the protein content in the seeds.

And introducing the gene into modern maize self and hybrid varieties also greatly increased the amount of free amino acids in the entire plant.

In particular, the accumulation of asparagine increased the seed protein content without affecting the yield.

Studies have shown that the THP9 gene appears to improve the nitrogen use efficiency of the plant and can promote high yields under low nitrogen conditions.

Europe may be facing a “cancer epidemic”