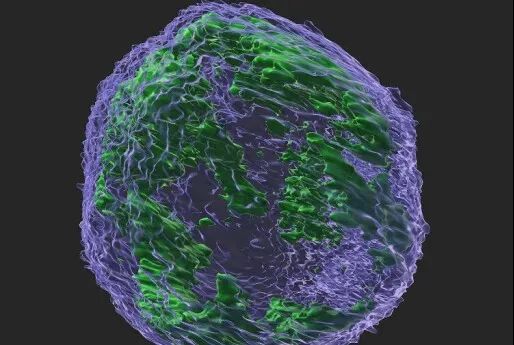 The APOBEC3 family of enzymes is capable of causing gene mutations by modifying cytosines.

Within this, APOBEC3G deaminates cytosine from the viral genome to uracil to inhibit the replication process of retroviruses such as HIV.

Normally, cells prevent the enzyme from altering their own DNA.

However, some studies have found that APOBEC3G can cause a large number of mutations in the genome of cancer cells making chemotherapy drugs ineffective.

This suggests that tumors may use APOBEC3G to acquire desired mutations and increase their genetic heterogeneity to increase malignancy and metastatic potential.

Recently, a new result published in Cancer Research identified a role for APOBEC3G in the progression of bladder cancer.

When exposed to cigarette-like substances that induce bladder cancer, APOBEC3G mice had a significantly higher incidence of cancer (76%) than controls (53%) and twice as many gene mutations.

After 30 days of observation, nearly 1/3 of APOBEC3G mice died of cancer, while all mice in the control group survived.

It was thought that APOBEC3G protein only functions outside the nucleus.

In the present study, we found that this protein is also present in the nucleus of mice by optical section microscopy.

The researchers identified a characteristic mutational profile caused by APOBEC3G in mouse cancer cells, which in turn was confirmed in the Human Tumor DNA Database to be prevalent in the genome of bladder cancer cells and associated with worse outcomes.

In the future, it may be possible to inhibit tumor progression by designing drugs that target the APOBEC3G protein gene.