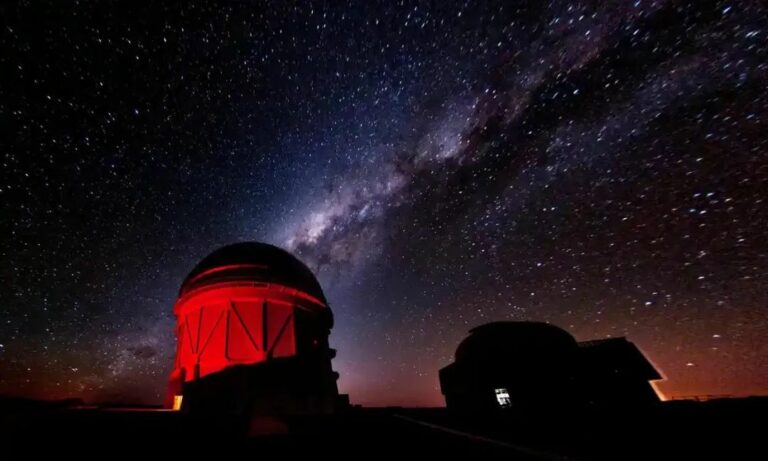 In a recent study published in the Astronomical Journal, astronomers at the Carnegie Institution for Science reported their discovery of three near-Earth asteroids.

They used the large-field Dark Energy Camera (DECam) mounted on the Blanco 4-meter telescope at the Torollo Hills Intercontinental Observatory in Chile to look for potentially threatening objects (PHOs) in Earth’s orbit and inside Venus’ orbit.

In 2021, they observed two asteroids.

In addition, they named the latest discovered asteroid as 2022 AP7.

This asteroid has a diameter of 1.1~2.3 km and is likely to be the largest potentially threatening asteroid (PHA) discovered in 8 years.

In the future, its motion may be synchronized with Earth and will most likely be closer to Earth.

This first attempt suggests that in the future humans may be able to use similar methods to alter the orbit of an asteroid to avoid an impact on Earth.