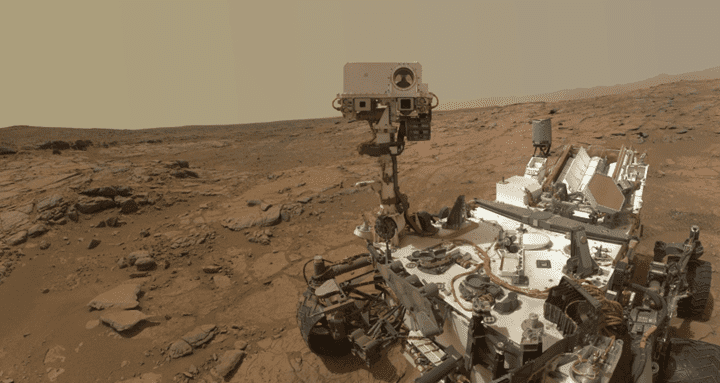 The Mars Rover had discovered manganese oxides on Mars.

Previously, scientists believed that such minerals require water and strongly oxidizing conditions to form, so they believe that the Martian atmosphere was once rich in oxygen.

Recently, however, a study published in Nature Geoscience found that manganese oxides can form in the absence of oxygen in the atmosphere under conditions similar to those on the Martian surface.

Compared to Earth, the Martian surface is rich in chlorine and bromine, which may affect the formation of manganese oxides.

The researchers referenced the major forms of chlorine and bromine present on Mars in the laboratory and used chlorate and bromate to try to oxidize the manganese in the water.

It shows that under such conditions, manganese ions in water are converted to manganese oxides thousands to millions of times faster than in oxygen.

In addition, researchers believe that bromate produced manganese oxides at the fastest rate in the weakly acidic environment of the early Martian surface, while oxygen was unable to effectively oxidize the element.

But researchers also say that the lack of oxygen in the atmosphere doesn’t mean that life can’t exist on Mars.