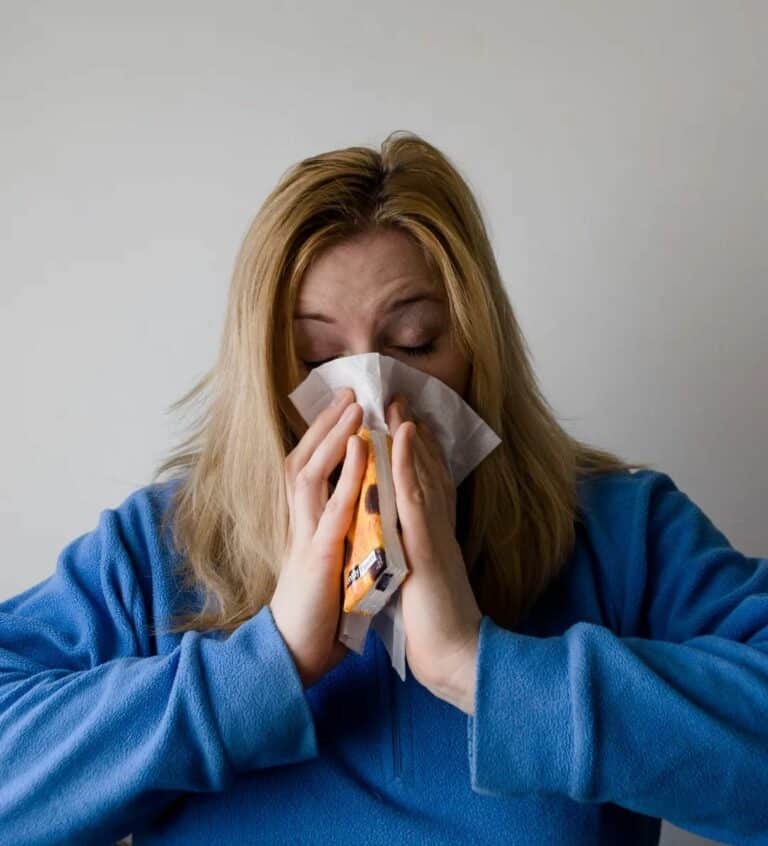 In a study published yesterday in The Journal of Allergy and Clinical Immunology, researchers provided the first biological mechanism to explain why viruses, such as those that cause the common cold, influenza, and new crowns, are more likely to surge in colder seasons.

In 2018, some scientists found that inhaling bacteria in the nose triggers an innate immune response .

Cells in the front of the nose monitor for bacteria and then release billions of extracellular vesicles (EVs, small fluid-filled sacs) into the mucus to surround and attack the bacteria.

Researchers collected nasal cell and nasal tissue samples from the noses of patients who underwent surgery and healthy volunteers, respectively.

Then they analyzed how they would respond to three viruses: a coronavirus and two rhinoviruses that can cause the common cold.

They found that each virus triggered the release of EVs from nasal cells and the population response described above, although different signaling pathways were used.

In addition, they identified a mechanism of action when fighting viruses

EVs can act as a decoy when released, and they carry receptors that the virus can bind to in order to prevent the virus from binding to the nasal cells.

However, this immune response is inhibited when the temperature drops.

The number of EVs secreted by the nasal cells is reduced and the ability of the antiviral proteins in EVs is impaired, making them more susceptible to infection.

Future studies will replicate this finding with other pathogens.